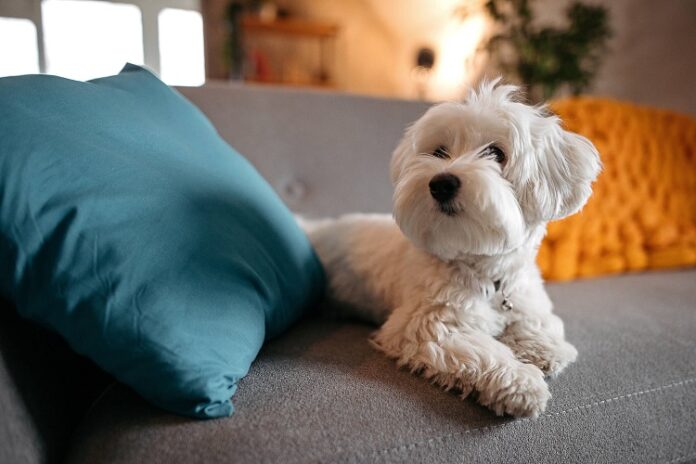 Having a dog at home sometimes becomes the task of responsibility as we have to know about the diseases that can affect the dog. Heartworms are the common illness that dog suffers from. Heartworm is the parasite that enters by the bite of the mosquito so dogs are on the more risk that lives in the mosquito prone niche. The main host of the heartworm disease is the dog. Sometimes dogs go with the larvae and mostly have the matured one that affects their heart and lungs. Heartgard is the medicines that work well to prevent the heartworms.

Here are some of the symptoms that help you to make sure that your dog is suffering from heartworms.

Heart Failure– When the infected dog has the adult worms then the worms establish themselves in the heart arteries and due to this the arteries plug up. And the result is the heart will have to work hard for pumping and lack of blood flow creates hypertension. Sometimes there is an abnormal contraction of the heart and it leads to the sudden death of your pet.

Chronic Inflammation– Adult worms when entering into the body of the dog they affect the immune system and it sends the antibodies leading to the inflammation near the affected area. And the chronic inflammation sometimes leads to severe pain for the dog.

Arteries Damage– When the worms enter into the body of the dog it creates inflammation and the inflammation for the long time damages the cells and the tissues of the affected area. This can lead to the severe damage to the area like blood clotting, reduction of the space available for the blood flow, aneurysms. At last, it results in a lack of oxygenation of the dog’s lungs. Nose bleed, constant fatigue, lots of coughing and the pulmonary arteries damage occurs that causes sudden death of your dog.

Caval Syndrome– It is the seriousness of the problem that leads to the spreading of the worms to the whole of the heart. The dog doesn’t give any chance to treat the dog there are no signs of the disease when it happens. Because of the severity of the disease the dog collapse and within two or three day’s dog dies and the only way to save the dog life is the surgery.

These were the symptoms that come into existence when your dog suffers from heartworms, some other symptoms blindness, seizures, and difficulty to move when the worms get into the legs, eyes or the brain. But the first and only way to make your dog stay ways from this dire condition is the prevention. Heartgard is the best prevention rather than treating the infected dog. Never ignore things while taking care of our dog like avoid keeping the Heartgard in reach of your dog. Sometimes overdose can also lead to severity in illness. Dogs are the best friend of humans so one must be very responsible and show concern to every aspect.

Pamper pets with a warm and comfortable bed

Which Dog Breed Is Best For Families